In Lower Key Stage 2 the National Curriculum subjects are taught through a cross-curricular approach. Each term learning focuses on a particular theme.  We have a question based format where children are presented with a question each week and learning opportunities are planned that help the children to answer the question.

In Lower Key Stage 2 Topic lessons take place two times each week and are taught in mixed ability classes with their class teacher.  Learning is differentiated to match the children's knowledge, skills and progress.  In addition links are made with other lessons such as English, Maths, PE and computing  to ensure that children are fully engaged with the Topic.

Below are details about the Topic and the key questions  that the children will be learning over the next term. 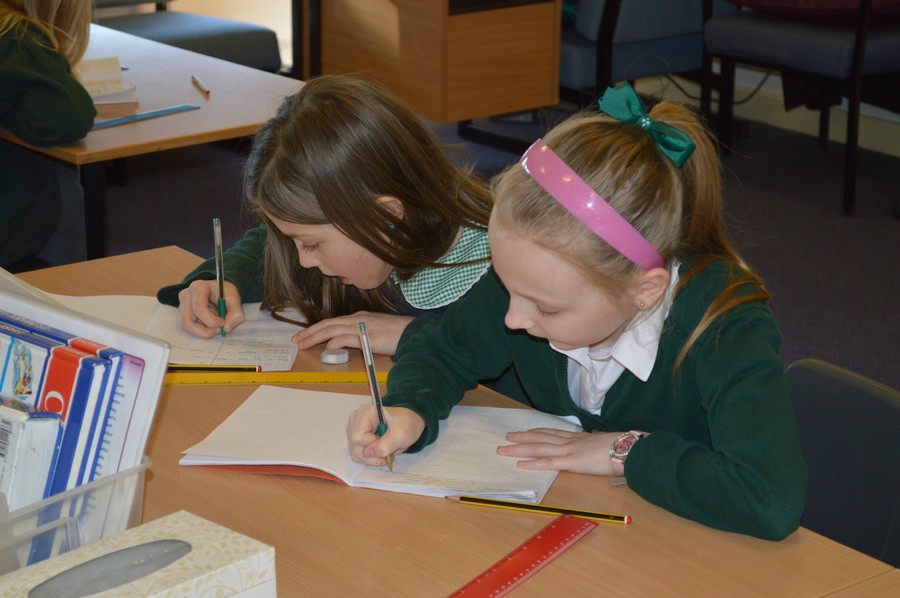 This unit will start with a pre-topic assessment to find out what the children already know/remember.  Then they will learn about Google Earth, study a UK map and locate the countries of the UK.

The children will learn about the terms district/City and the relationship between these.  They will learn major UK cities in each of the UK countries as well as look at landmarks, population and travel.  They will think about what they like about Leeds.

Week 3 - What are geographical features of the UK?

The children will learn about the geographical features of the UK including mountain ranges, transport links, rivers, beaches.  They will re-cap compass points - North, South, East, West and use this language.

The children will learn about the capital city including information about pollution, congestion, population, employment and houses.

Week 5 - What is it like to live on a Scottish island?

Week 6 - What continent do we live in?

This week the children will focus on Map work to find and name capital cities as well as the equator.  They will use globes, atlases and Google Earth to use map skills.

Week 7 - Where would you rather life?

Children use the facts they have learn to build an argument for where is the best place in the UK.

Why do artists paint in different styles?

Week 2 - Can you spot a picture by Picasso?

The children will identify pictures by Picasso.  They will learn to understand why Picasso painted in the style he did.

The children will study pictures by Jackson Pollock and give their views on his artwork giving a reasoned account. They will create a picture in the style of Jackson Pollock.

Week 5 - Who is your favourite artist?

The children will discuss and compare styles of the artists studied over the previous weeks.  They will begin to understand why different artists painted in their chosen styles.  They will make a reasoned choice on favourite.

They children will create an original piece that is influenced by their studies.