PE and sport are extremely important to us at Lower Wortley Primary School. Our ethos is built around everyone participating. Below is a set of words, which can be seen throughout school, which were chosen by Year Six children to highlight how we can be successful at sport. With events such as Spirit Alive and Sports Day, and a host of extra curricular clubs everyone at Lower Wortley is given the chance to participate in friendly and competitive sport and physical activity. 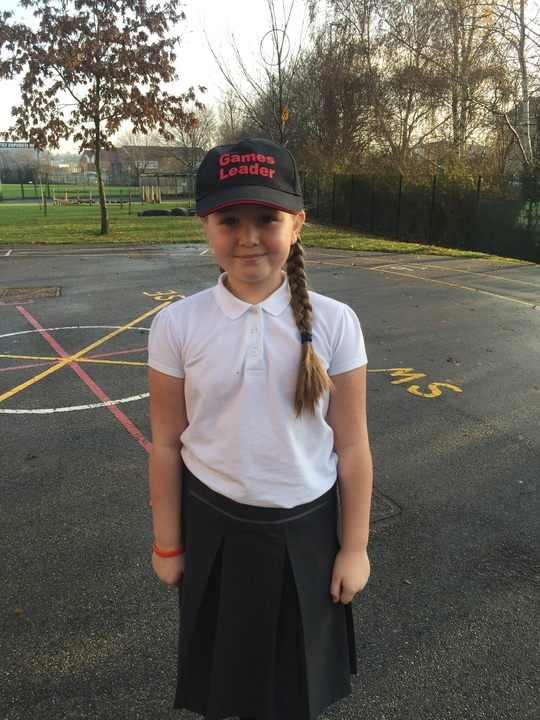 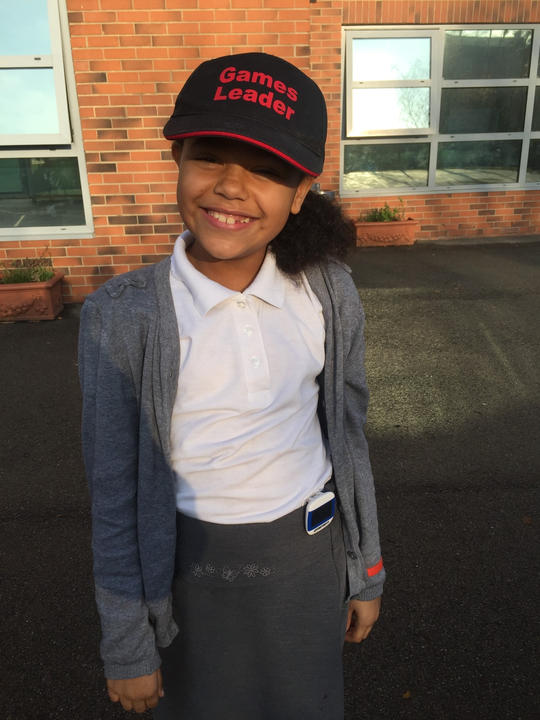 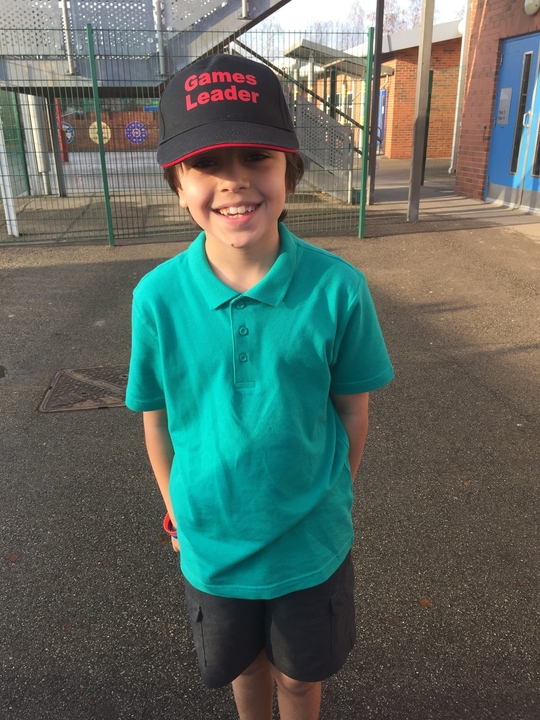 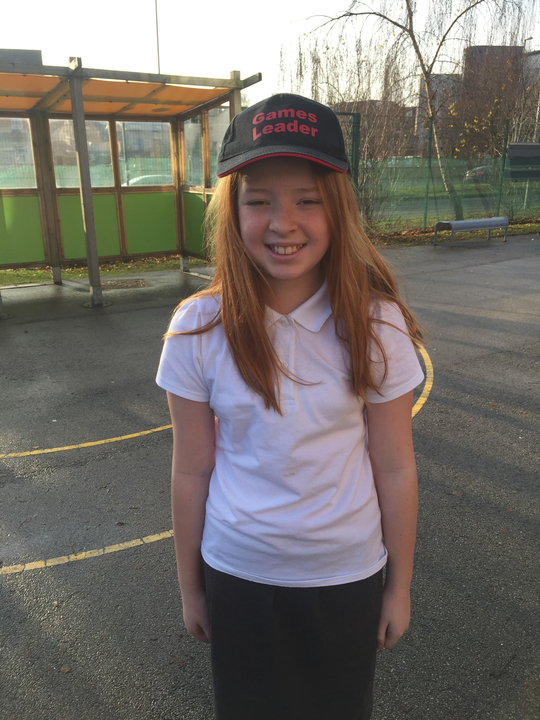 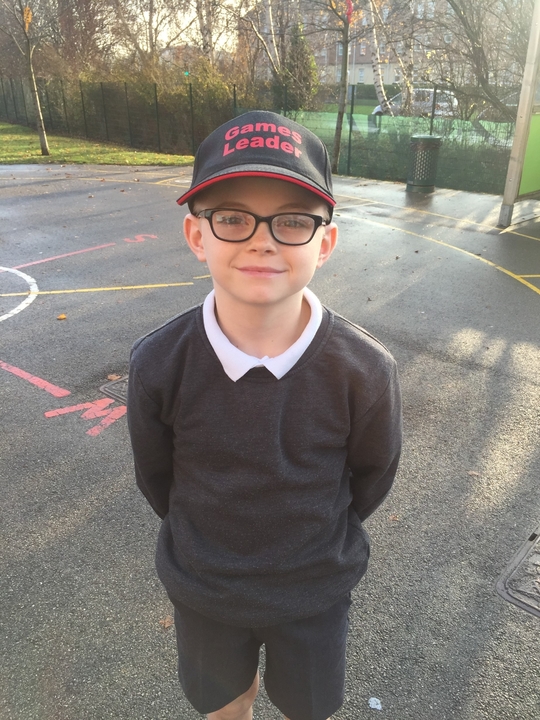 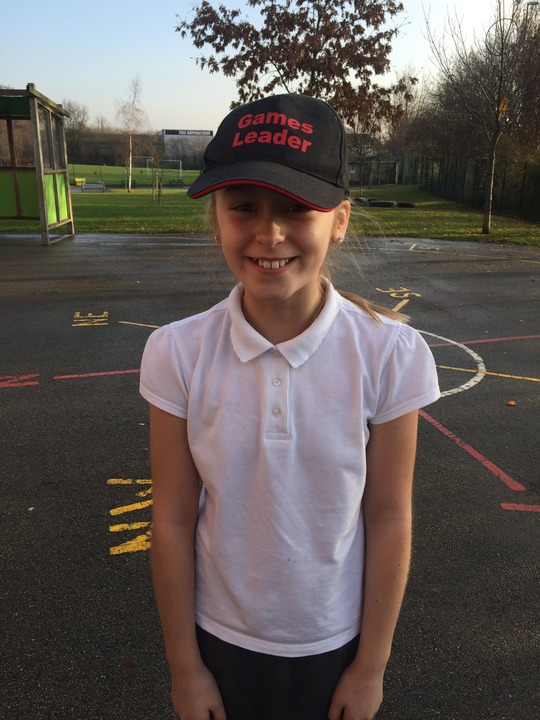 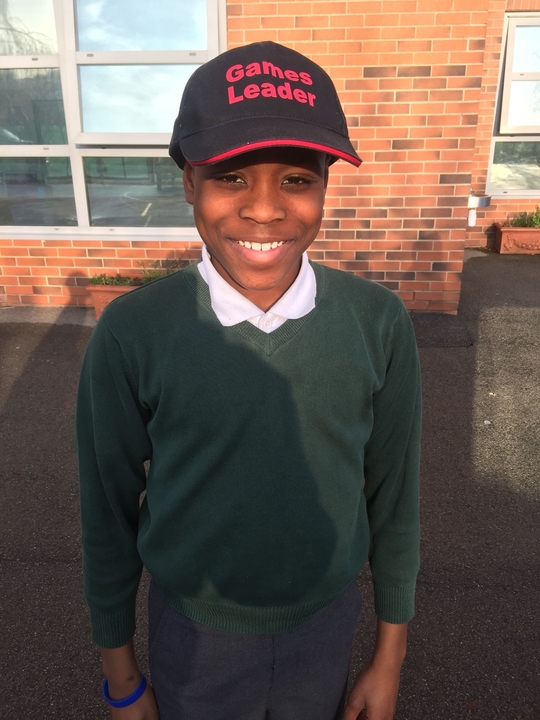 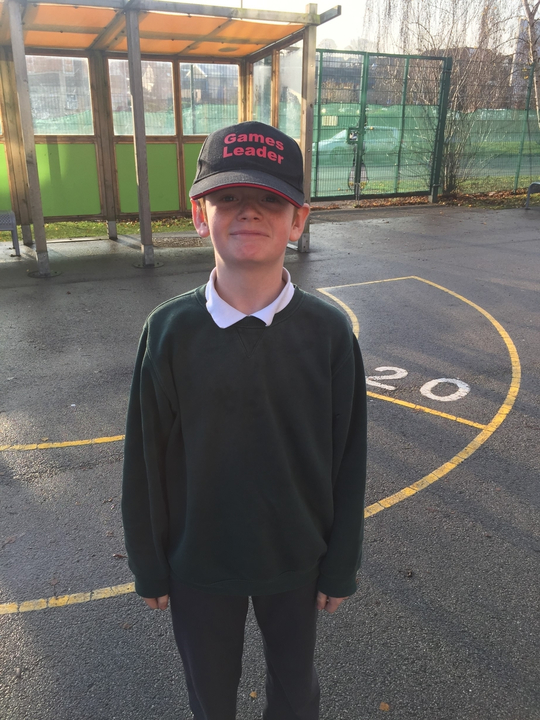 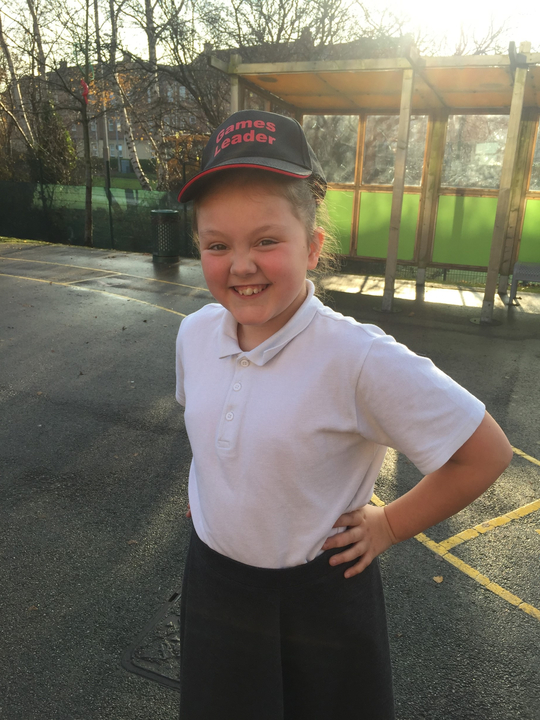 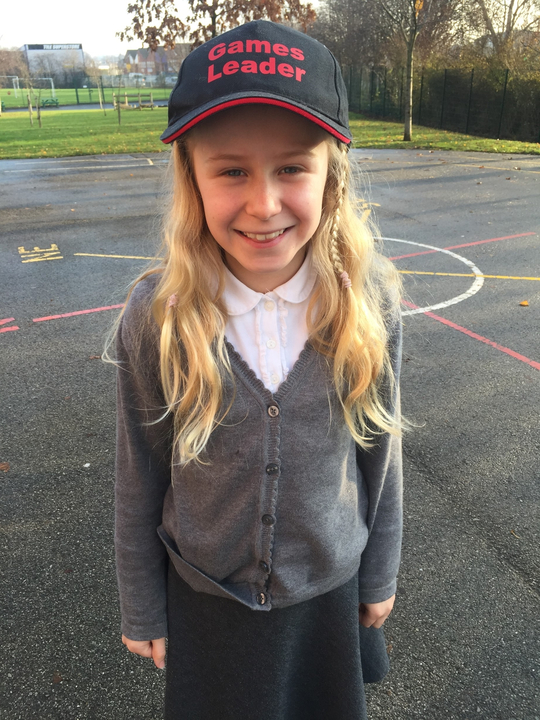 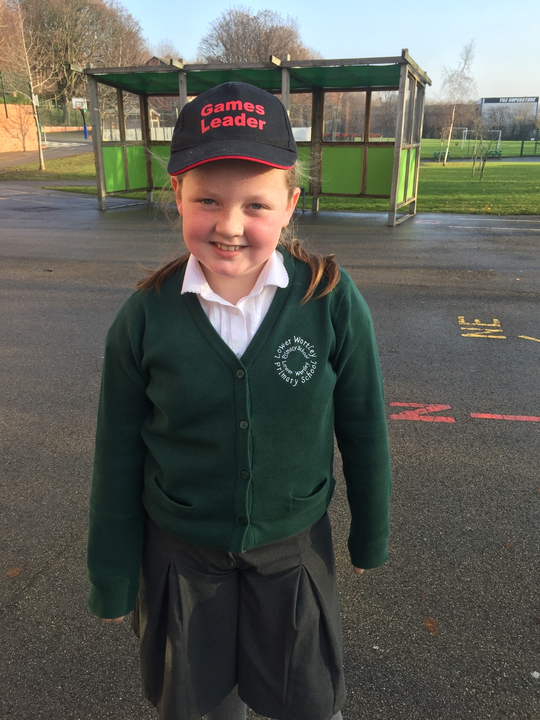 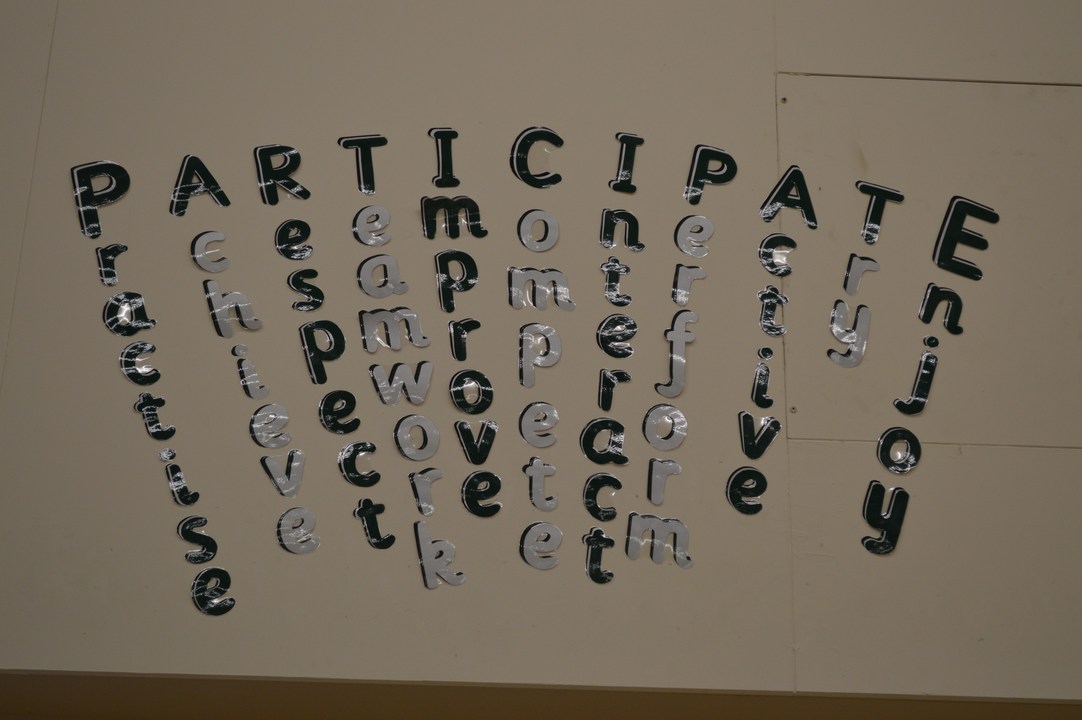 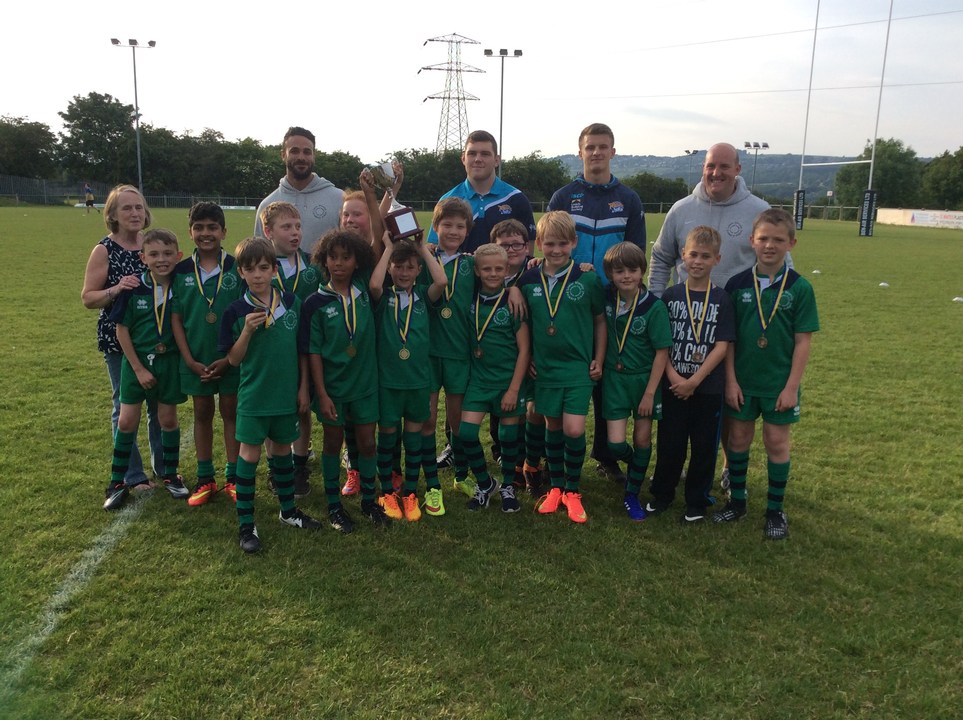 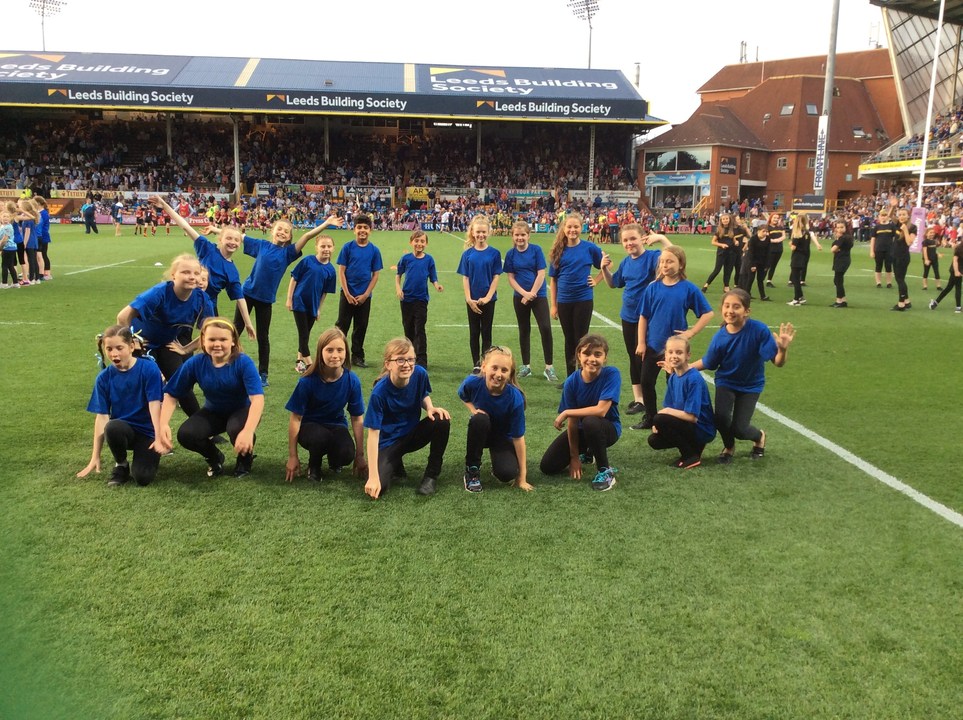 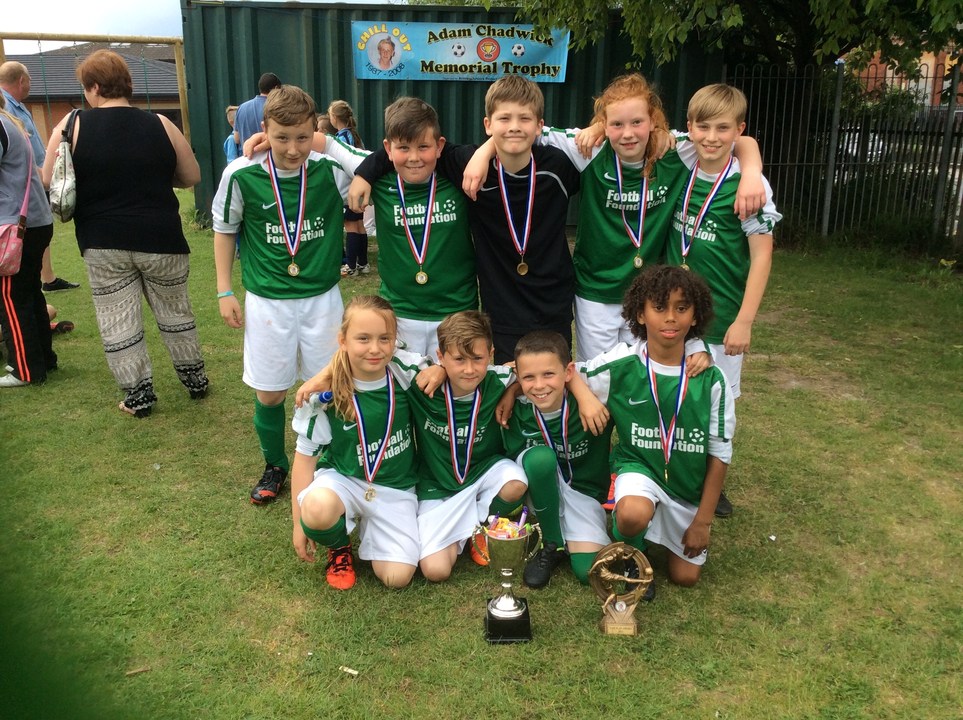 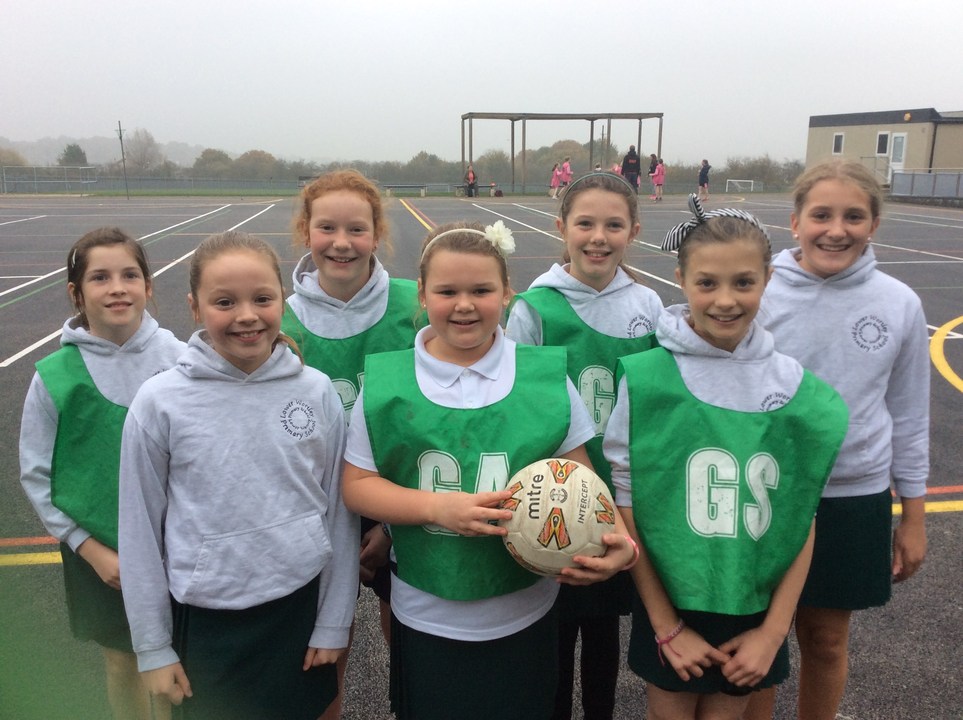 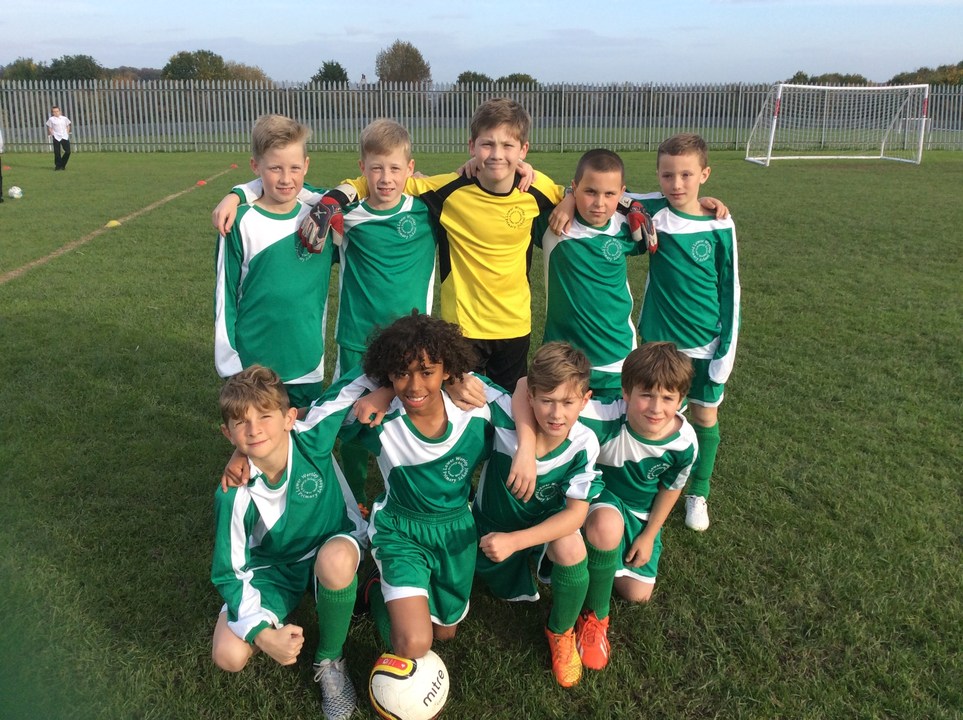 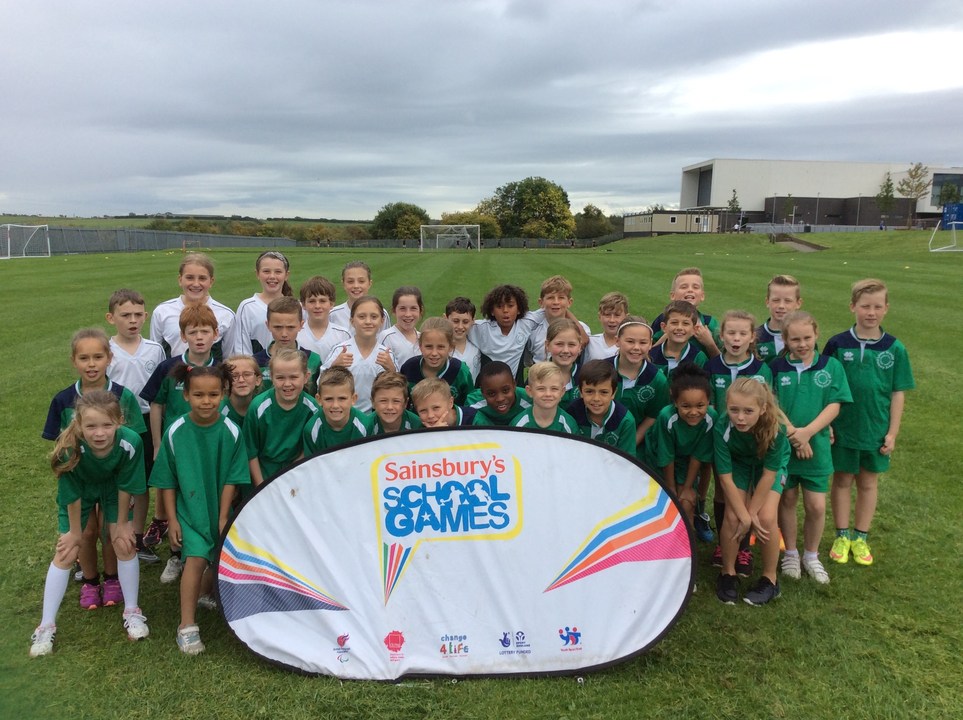 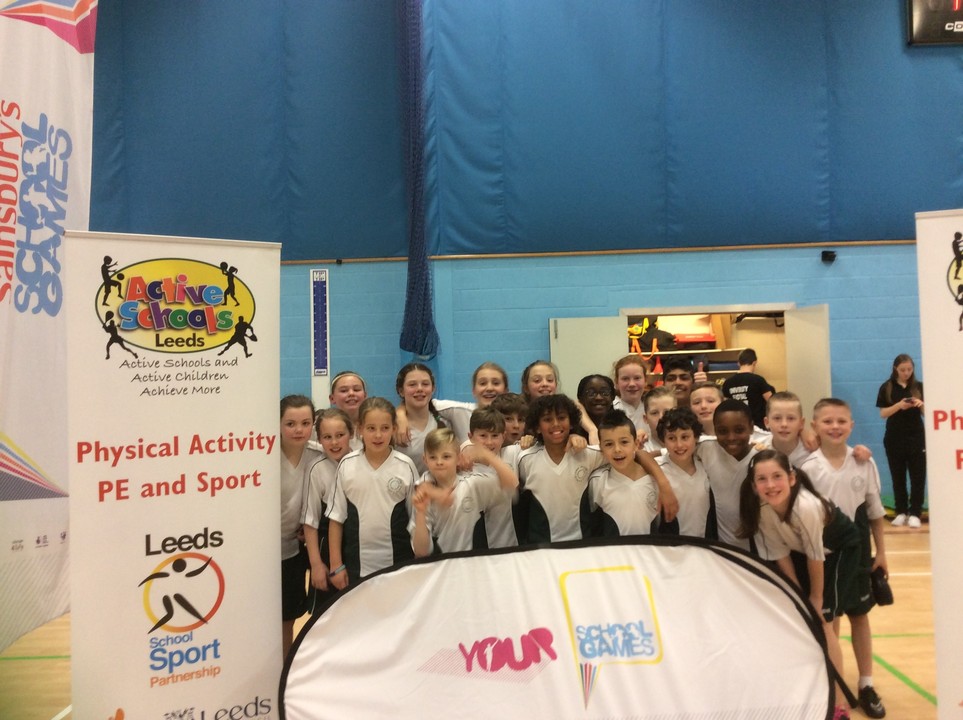 As well as encouraging everyone to participate in sport, we also provide many extra curricular opportunities for children to participate in sports and sporting events. Our tagline of 'Enthusiam Breeds Excellence' is intended to inspire our teams to be as good and competitive as they can be whilst still participating with high levels of sportsmanship. In the last 5 years we have competed in West Yorkshire finals for netball, and cross country where one of teams finished third; finished 3rd in a city wide football competition; won the West Leeds football tournament; won a number of contact and tag rugby events and won a West Leeds rounders competition. Last year we were crowned Under 11s tag rugby City Champions, under 9s city contact rugby champions, Under 11s 7s rugby champions, Under 11s West Leeds football champions, reached city finals for athletics and had a number of representatives at the county cross country finals.

We were also recognised locally for our sportsmanship when we won the Leeds and Hunslet schools rugby sportsmanship award - something we are extremely proud of.

Click on the links below to see more about sport in our school: